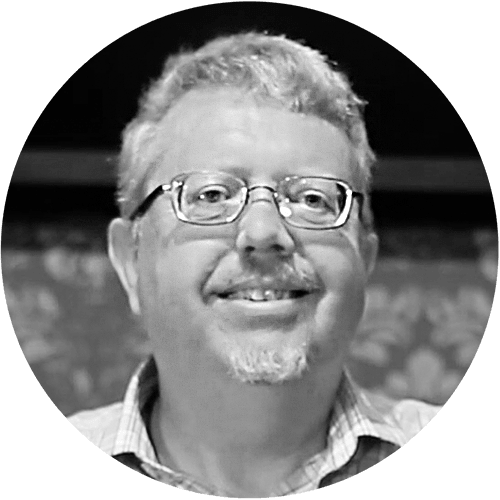 Dr. Craig Blomberg is a New Testament scholar, ordained Baptist minister, and a professor of the New Testament at Denver Seminary (1986–present)(faculty bio). He received a Ph.D. from the University of Aberdeen in Scotland, a M.A. from Trinity Evangelical Divinity School, and B.A. from Augustana College with a triple major in mathematics, Spanish, and religion.

After serving for a few years as assistant professor of Religion at Palm Beach Atlantic College (1982–1985), Craig took a leave of absence to to accept a one-year research fellowship in Cambridge, England. Since that time he’s been on translation committees for the NLT, ESV, and the HCSB.

It would have been very nice to have known beforehand that Difucan contains fluoride, which messes with iodine. I have thyroid problems and bipolar, so it is been real fun puking my brains out while having a complete breakdown. This stuff also has the added plus http://enggnagar.com/diflucan-online-pharmacy/ of switching your yeast infection to a bacterial infection.

Blomberg is an active member and regular contributor to the Evangelical Theological Society, has been very involved with Campus Crusade for Christ as well as Scum of the Earth Church, and is proactive in helping to train church leaders through conferences across the Pacific Rim.

Dr. Blomberg is the author, co-author, or co-editor of fifteen books and more than eighty articles in journals or multi-author works.

Areas of Academic Interest and Research

Dr. Blomberg is a music aficionado and a sports fan. He loves playing the piano and is passionate about the Chicago Cubs.

Dr Blomberg and his wife Fran live in Centennial, Colorado with their two daughters.

Dr. Blomberg has been a visiting Professor at St. Petersburg Christian University, Russia, ACTS in Canada, the Seminario Teológico Centroamericano in Guatemala, the Irish Bible Institute in Ireland and at the Wiedenest Bibelschule in Germany. He has also repeatedly been a special guest lecturer or visiting professor at numerous universities in Australia and New Zealand.