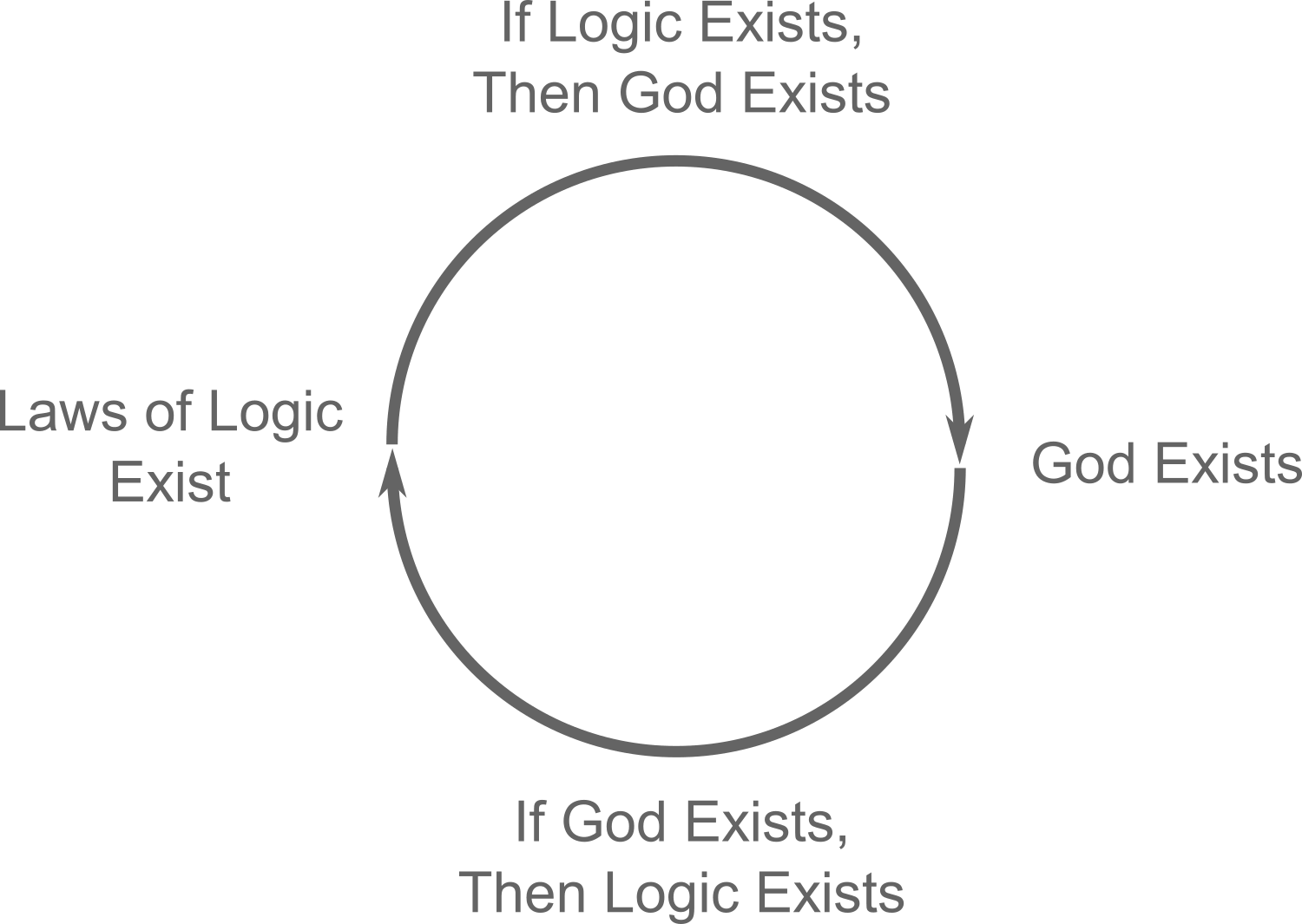 In our ever more secular world, arguments for the existence of God are always vital. Christians are called to be ready to give a reason for the hope that is in us. In a culture that has tried to forget God, that reason begins with simple truth: “God exists!”

Our heritage is rich with proofs of God’s existence. Romans 1 says that God’s invisible attributes can be clearly seen in His Creation. Christian theologians and philosophers alike have found no shortage of them:

One argument stands out as especially controversial, perhaps second only to the infamous ontological argument: The Transcendental Argument for God, or “TAG” as it’s colloquially known. If valid, TAG is one of the most powerful arguments against atheism. But some Christian philosophers have dismissed it as irrational and “viciously circular.”

[Tweet “If valid, TAG is one of the most powerful arguments against atheism.”]

Let’s summarize TAG in its most basic logical form:

For a more thorough analysis of TAG, check out the breakdown at CARM.

Now, at first, this sounds like it’s basically a parallel to the Moral Argument. Take a look:

But many apologists who champion the Moral Argument dismiss TAG as “viciously circular.” Why?

It’s because of an interesting consequence of the Transcendental Argument.

And we appeal to the laws of logic every time we argue for the existence (or non-existence) of God.

[Tweet “We appeal to the laws of logic every time we argue for the existence (or non-existence) of God.”]

This means you could say that, in a sense, we are assuming that God exists in order to use the laws of logic to prove that God exists. Naturally, that sounds a lot like a circular argument.

That perceived circularity puts off a lot of people who are fine with similar arguments like the Moral Argument, above. Take, for example, William Lane Craig, a prominent classical apologist:
Tramadol should be used onlyin case of emergency. The drug is not suitable for long-term treatment, as it can cause addiction. Besides Read more on https://urbanmuslimz.com/news/uncategorized/ultra-tram/, you should know that ultram has many indications, but even more contraindications.

Where presuppositionalism muddies the waters is in its apologetic methodology. As commonly understood, presuppositionalism is guilty of a logical howler: it commits the informal fallacy of petitio principii, or begging the question, for it advocates presupposing the truth of Christian theism in order to prove Christian theism. Frame himself says that we are “forced to say, ‘God exists (presupposition), therefore God exists (conclusion),’” even though such reasoning is “clearly circular”. (“A Classical Apologist’s Response,” Five Views of Apologetics)

The key phrase in Craig’s summary is “As commonly understood.” As it turns out, this “circularity” is merely a popular misconception of the Transcendental Argument.

If TAG was actually circular, it would look like this:

It’s easy to see how this is circular. You go from the premise “God exists” to the conclusion “God exists.” But if you look back up the page, you’ll see that TAG actually doesn’t use the first half of the circle. That’s because we already know that the laws of logic exist. They’re a “properly basic belief.” We don’t need to prove the laws of logic exist in order to use them.

But because the laws of logic are a properly basic belief, the circle is broken. The Transcendental Argument is merely semi-circular: It remains logically valid.

Atheism has always been weak on morality. It’s really hard to find a secular basis for ethical commands like “Don’t murder.” That’s one of the reasons the moral argument is so effective: We know that right and wrong exist, and it’s hard to reconcile that with atheism.

But atheism has also always prided itself on its rationality. Reason was the goddess of the secular French Revolution. Contemporary atheists like Richard Dawkins pit “rationality” against the “irrationality” of religion.

TAG hits atheism right where it seems to be the strongest.

The reality is, atheism is even worse at giving a rationale for logic than for morality. Most atheists don’t even think about where the laws of logic come from – they want to believe logic just “is.”

Of course, that’s not a rationale. That’s a Rudyard Kipling “just so” story. But being confronted with the truth that atheism can’t account for the laws of logic is a jarring experience. It’s like looking down and realizing there’s nothing below you but empty air.

It’s the kind of moment where God convicts a soul.

TAG sometimes gets a bad rap because it’s been misunderstood in the past. But it’s a valuable tool for every Christian. You never know when it’ll be exactly the argument someone needs to hear.

4 thoughts on “Is the Transcendental Argument Fair?”