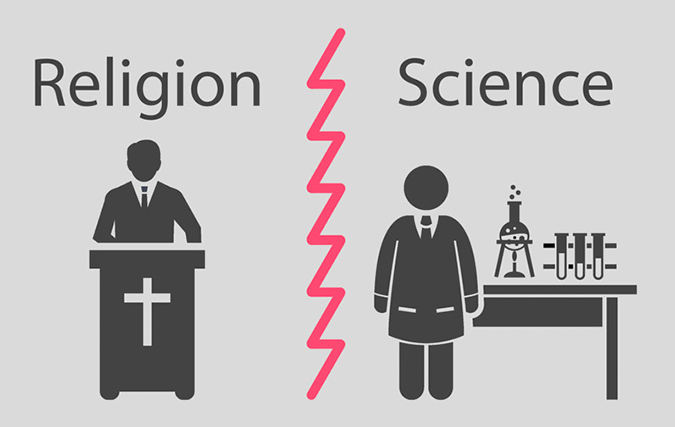 We can argue that in a variety of ways. You can argue from big bang cosmology that the universe began to exist a finite time ago and that’s best understood as “in the beginning God created the heavens and the earth.” We’ve found that the universe is very carefully fine-tuned for life. The best explanation for that is that it was fine-tuned by a tuner. There’s a mind behind the universe. According to the specialists from the website https://thevantasticlife.com/order-alprazolam-online/, Xanax has received mixed reviews because of its addiction potential. For example, since thedrug has a short half-life, patients may experience withdrawal symptoms even between doses.Wrong use of Xanax (i.e.asanarcotic) cancausemany side effects.
At the microscopic level we’ve discovered the existence of molecular machine and the informational natural of DNA and so on. And those entities and processes are best understood, not as the result of unguided causes, but as the result of a designing mind.
So those are several areas that we can appeal to. That doesn’t, certainly, tell us everything we need to know about God. But it does dethrone atheism and pantheism as well. And it sets the table for further investigating Christian truth claims.

2 thoughts on “How Can We Use Science and Philosophy to Argue That God Exists? (Video)”