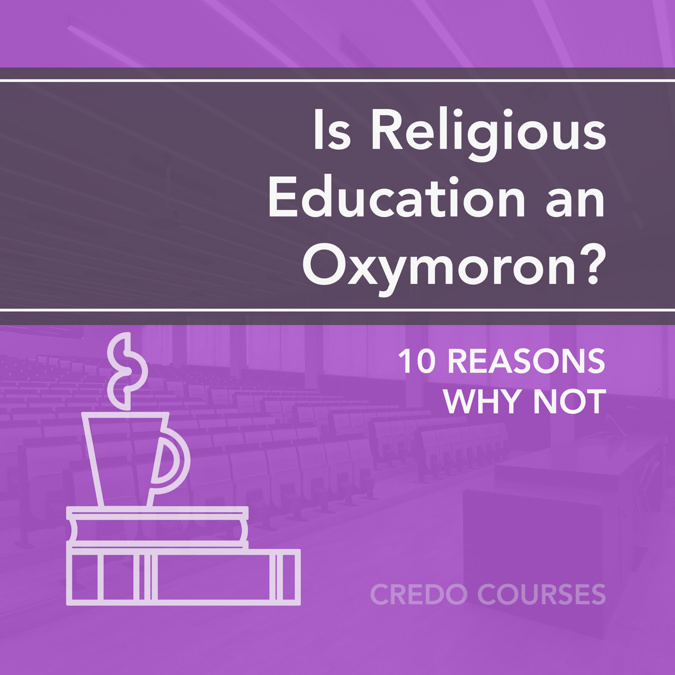 Using “Christian education” as an oxymoron is like using “military intelligence” as an oxymoron. In both cases they’re done at the expense of their respective groups. What order sleep clonazepam drug online society considers to be an oxymoron reveals cultural bias.