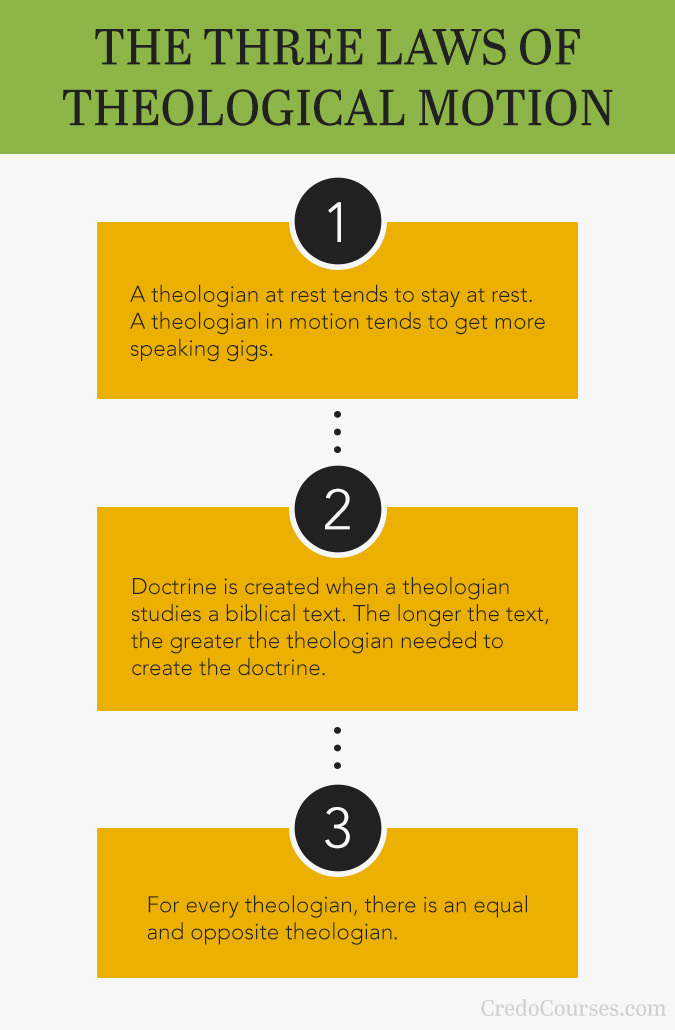 Theology is “the study of God.” You can probably see why Christians, new and old, would be interested in this topic. It goes by different names like doctrine, statement of faith, belief, and even trinitarianism. But most religious thought can be brought under this umbrella term: theology. Some people shy away from it citing a number of reasons:

Let’s take a closer look at why some people don’t like theology.

Christianity Is a Blind Lead of Faith.

[Tweet “Christianity is not a blind leap of faith.”]

It’s true that some Christians believe that the less reason they have for their beliefs, the better. However, the Bible says that we should love buy best valium God with our minds. We’re created in God’s image and as such, have reasoning abilities that should be used to honor him just as we honor him with our strength and hearts.

[Tweet “Christians should desire to study Jesus—the one they say they worship.”]

It’s true; Jesus is at the very heart of Christianity. But those who advocate against theology are missing the point. Jesus is God. If we’re to follow Jesus, we must know something about him. What did he teach? What sort of man was he? The questions go on and on. When we answer these questions, we’re doing theology. We’re being theologians. Perhaps you thought of it in that way, but that’s all the word means.

This is meant to be a rhetorical question. When someone asks a rhetorical question, they don’t really want an answer. They ask it because the answer is implied. So which is more important? They’re both important. Think about building a house. What’s more important: the foundation or the structure itself? It should be obvious. They’re both indispensable. A faith which is not based on truth is crippled and deformed, and a sound understanding of doctrine that doesn’t change your life is useless. You need both.

Knowledge Makes People Proud, and Christians Should Be Humble.

This is a bit trickier. It’s true that people can become “puffed up” with knowledge. It’s also true that Christians are supposed to be humble. However, pride and humility are not logical opposites. Technically, the negation of pride is not-pride. It isn’t humility. But let’s not get hung up on technicalities. The book of Proverbs (which is in the Bible) tell us that we should seek out wisdom, understanding, and knowledge. So there must be a way to pursue knowledge without becoming proud. That’s what I’m advocating for here.

Jesus Never Went to Seminary. Why Should I?

It’s true. Jesus didn’t go to seminary. Of course, they didn’t have seminaries back then, but let’s set that aside for a moment. Would Jesus have gone to a seminary if they had been around in his day? I think he would. First, Jesus had a keen understanding of Scripture. We can see this from the way he understood fulfilled prophecy and because he was able to correct the understanding of the religious leaders of his day. Second, Jesus is often called the “logos” (especially in the Gospel of John. Logos means “word,” “reason,” or “plan.”[1]. Surely someone who can be described as “reason” would be in favor of studying at a seminary. Thirdly, Jesus’ disciple Paul commended the congregation at one of his churches for being diligent to study the Scripture[2] (just the sort of thing they do at seminary). Would Paul have commended the Bereans for doing something Jesus would have prohibited?

Seminaries (Where Theology Is Studied) Are Devoid of Spiritual Life.

The implication is obvious. If you go to seminary (or study theology), you’ll die spiritually. I can’t say I’ve ever seen a study that shows any correlation between spiritual life/death and attendance at a seminary. Are there people at seminary who are spiritually dead. Sure! But isn’t seminary a good place for those folks to be? After all, they get exposed to the gospel on a daily basis while they’re there.

[Tweet “A preacher (in an attempt to curry favor with his audience) “mistakenly” says cemetery and quickly corrects himself to seminary.”]

Sometimes this argument takes the form of a joke. You’ve probably heard it. A preacher (in an attempt to curry favor with his audience) “mistakenly” says cemetery and quickly corrects himself to seminary. This mistakenly devalues something that God has said is extremely valuable: wisdom, knowledge, and understanding. Hopefully, the audience takes this sort of joke with a pinch of salt.

Ecclesiastes Says That Sorrow Comes with Much Knowledge and Wisdom.

That’s correct. You can look it up in Ecclesiastes 1:18. This may seem like a tough nut to crack, but let’s see what we can do. Dr. Tremper Longman (author of The Book of Ecclesiastes) in his lecture “Life is Difficult and Then You Die” points out that the negative aspects of Ecclesiastes are all true in a world without God. But in a world with God, its a very different story. Not only can this be drawn from a study of the text itself, but it has the added advantage of being perfectly in step with the entire book of Proverbs and Paul’s admonition to the Bereans. In short, the book of Ecclesiastes does paint a bleak picture of wisdom, but it doesn’t mean what you think it means (vis-à-vis The Princess Bride).

Theology Doesn’t Leave Room for the Holy Spirit to Move in Your Life.

Have you heard this one before? It takes on different forms. I’ve often heard it go something like this, “Well, I studied all weekend to prepare for my sermon. But on the way here my [wife, child, news story on the radio, billboard, etc.] really stuck me, and I felt like God wanted me to change my message.” This has a pious ring to it. However, can’t God tell someone what he wants them to say while you’re studying? Why do we attach some special qualities to the spur of the moment type of inspiration? Some will cite Luke 12:11–12 to back up this concept. Do we really think that sermon prep is similar to early Christians being brought before rulers to defend themselves? I don’t think so.

Christians are warned against quenching the spirit, and of course sinning willfully will tend to harden our conscience making it more difficult to discern between right and wrong. Does theology fall into either of these categories? It seems absurd to even entertain the idea that studying God and what God has told us in his word would make it harder for the Holy Spirit to affect change in us. This good sounding motto, I think, can be safely ignored.

Where Does This Leave Us?

On the face of it, it makes sense that Christians would want to study God. The arguments against theology (the study of God) that we’ve looked at don’t really cut the mustard. In addition, we’ve seen some positive reasons for why we should study doctrine. Once we reach our final state after this life, we’ll understand God much better than we do now. How could it be bad to want to/try to understand him now?

Have you heard any arguments like the ones above?