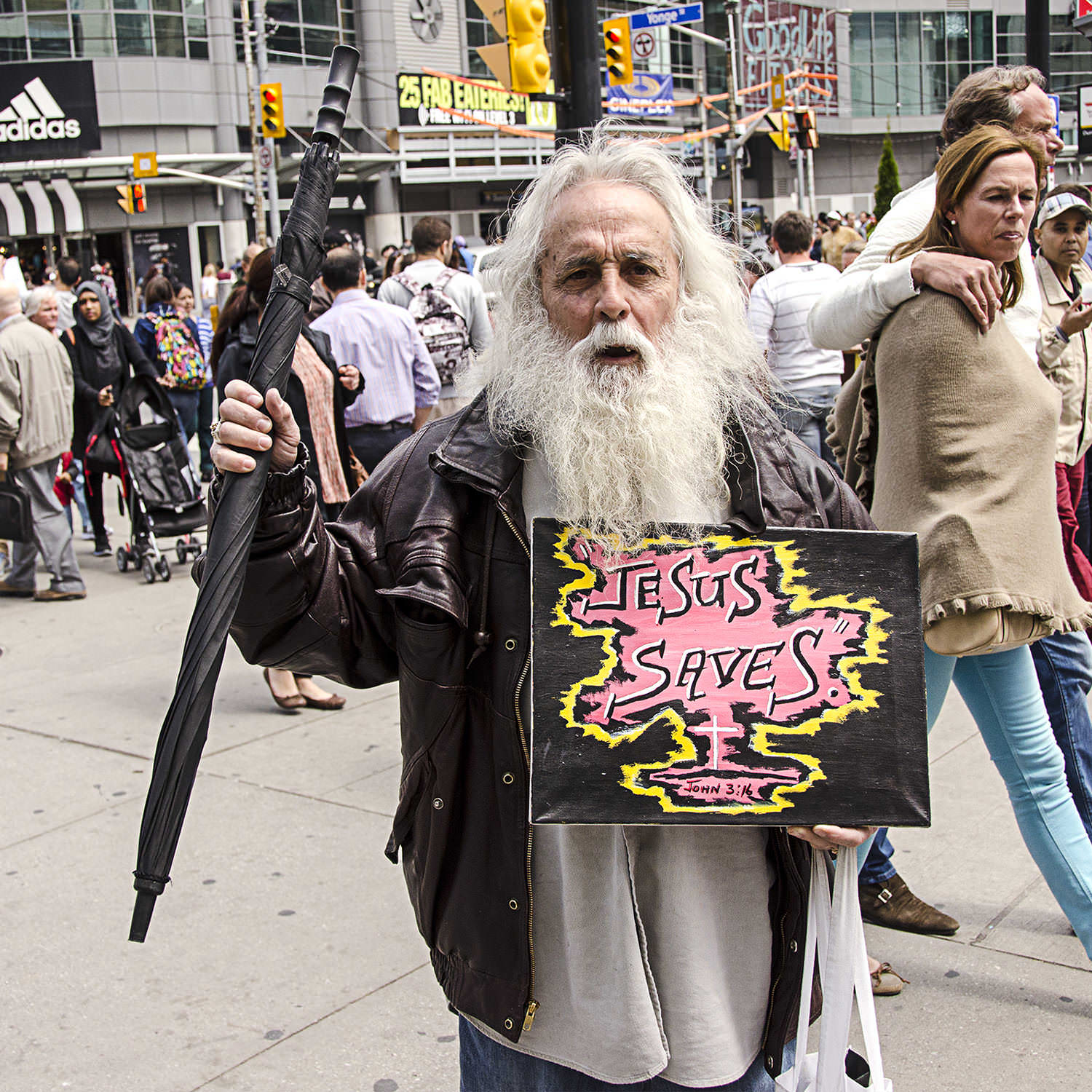 I’ll grant that all of the pop-culture depictions of Christians and Christianity that I’ve seen are wildly https://www.adventureindubai.com/accutane-acne/ inaccurate. And a short clip on YouTube that shows a street preacher acting out isn’t the whole story. However, I think I’ve identified three distinct kinds of crazy street preaching you’ll want to avoid. 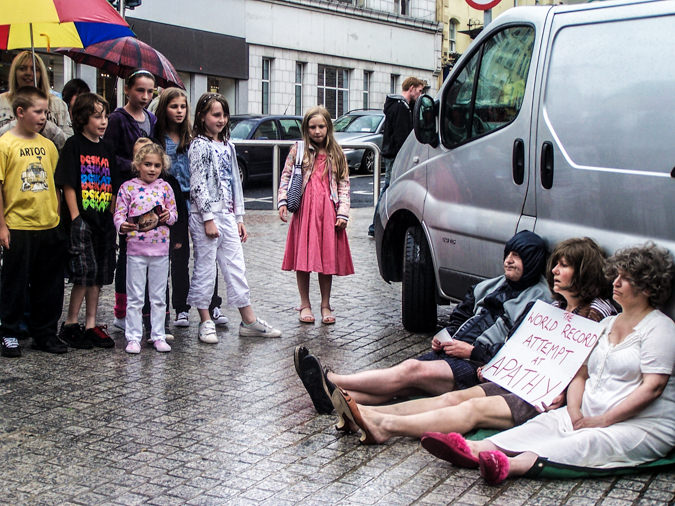 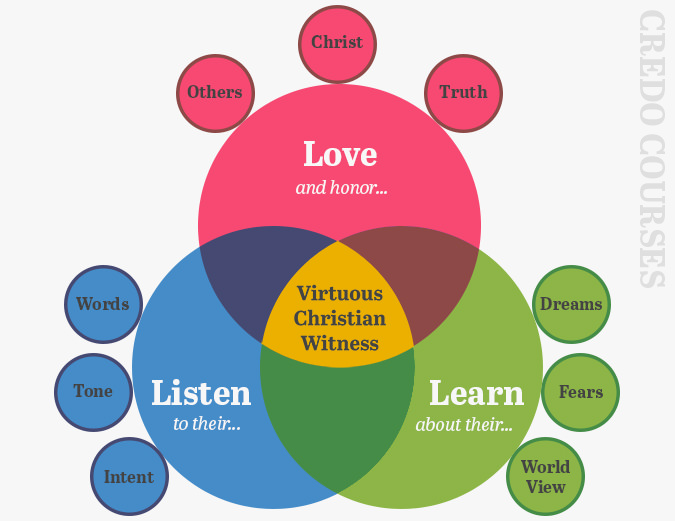 The Man Who Wrote the Book (Literally)

Dr. Douglas Groothuis invested around eight years writing Christian Apologetics. At 752 pages it is a massive treatment. [inlinetweet prefix=”” tweeter=”” suffix=””]In fact, the good doctor acknowledged that the hardback version could double as a weapon.[/inlinetweet] Both old and new apologists can benefit from reading this volume.

Dr. Groothuis was in campus ministry for many years and holds two degrees:

What Are Some Common Pitfalls a New Apologist Should Avoid?

Quick Tips for the New Apologist

Getting Caught Up in the Apologetical Moment

Discussing ideas that will effect someone’s eternity comes with a lot of responsibility. This is good. Our concern for God’s glory and the souls of others should weigh on us. This responsibility can make us feel excited and even nervous. This is especially common for new apologists. You may recognize some of these physical, emotional, and mental warning signs:

An experienced apologist is hard to pick out of a crowd (unless they’re addressing the crowd). Their evenness of tone and measured responses don’t stand out. They look just like anyone else engaged in conversation. This isn’t because they’re ambivalent. They’ve simply learned how to be measured in their interactions.

Evangelism With A Loving Heart

[inlinetweet prefix=”” tweeter=”” suffix=””]Evangelism should flow from a loving heart. If it isn’t love that motivates us, we’re liable to fall into the trap of pragmatism.[/inlinetweet] Emotion is a powerful way to exert influence on someone. Sometimes it’s the easiest way, but it isn’t loving to focus on just the emotion and leave the will and mind to fend for themselves. The greatest commandment enjoins us all to be well rounded Christians:

Winning arguments is certainly a part of apologetics, but it can’t be the end goal. It’s possible to win every argument by sheer force of will and not glorify God at all. The end goal (as with all things in the Christian life) should be the glory of God. To the extent that winning an argument accomplishes that end, it’s good.

I think someone who has just gotten the apologetics bug and is interested in arguments and so on can be insensitive to others such that the person doesn’t listen to other people (just dumps apologetics on their head).

And good apologetics, virtuous Christian witness, always involves loving and caring for the other person, listening to the other person, interacting, trying to figure out what the other person’s worldview is and what their life experiences are. And then your knowledge of defending Christianity as true, rational, and pertinent comes out through the dialogue and through a loving exchange.

So what I’m saying is, we want to develop a deep truth seeking dialogue with others that will draw out what we know and furthermore reveal what we kn… we don’t know. So we need to be humble. And humble doesn’t mean, “I don’t really know what I believe or why, but let me tell you my opinion.” That’s ignorance. But we need to be humble in terms of loving others, not putting ourselves first, and to be willing to be corrected. And if we know something that’s significant, and we have some good arguments, be thankful to God, the giver of every good and perfect gift, that He has made those known to us.

What about you? What’s your story? Did you go through some of these stages as a new apologist? Did it go well? What did you learn? Comment below and start the conversation.