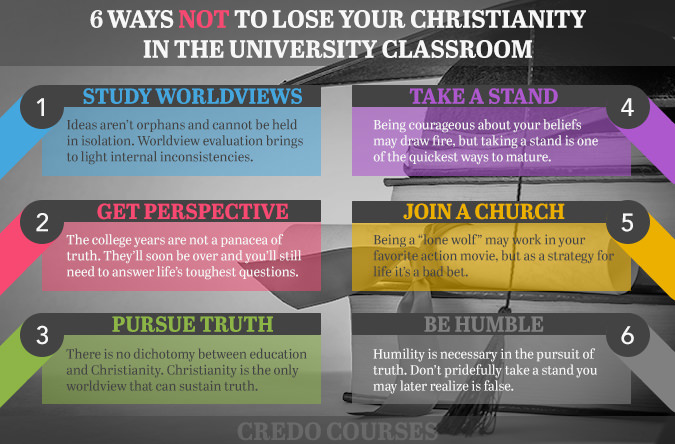 When you (or a son or daughter) go to college, will you lose your Christianity? The percentage of young people who abandon their faith while at college is debated. The numbers can be high depending on what research you look at. Ed Stetzer has written about this topic for Christianity Today. His order valium online work belies some of the hyperbole in this discussion[1]. I thank him for that.